Home / Technology / Taking part in a wheely good cause

Taking Part In A Wheely Good Cause 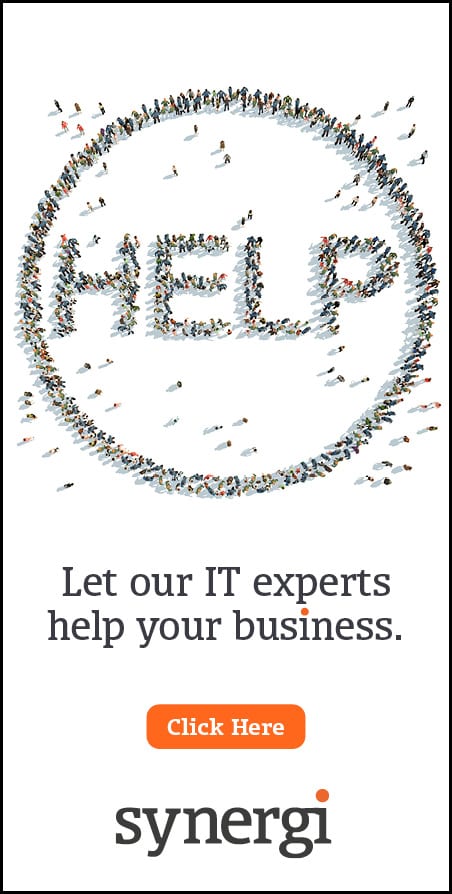 A three-strong team from Activ Technology, has completed a 100 mile bike ride from its office in Dumfries to its headquarters in Newcastle, to raise funds for the charity, Changing Lives.

Formed in 2010, the company has 30 staff and is a managed service provider for IT and telecommunications across the North of England and Scotland.

To date, £550 has been raised for Changing Lives, following an established relationship between the charity and head of communications at Activ Technology, Andy Shannon, who was passionate in extending company support to a cause that assists people facing multiple disadvantages in society and enables them to transform their lives.

Finance director, Michael Hearns, said: “We have, over the years, supported a number of North East charities. This year we wanted to do something as a team and like-minded colleagues put the ‘wheels in motion’ by suggesting that we cycle from our office in Dumfries to our headquarters in Newcastle. It was a real team effort, with managing director, Ian Gillespie providing refreshments and the support vehicle on day one and sales manager, Dean Cowens providing support on day two.

“We cycled 50 miles per day across some eye-catching countryside, taking in locations such as Vindolanda which is part of Hadrian’s Wall. With a mix of cycling expertise, we rallied together, enjoyed a few beers on the evening, bonded as a team and, of course, raised money for a good cause along the way.”

Stephen Bell, chief executive at Changing Lives, said: “We’re delighted by the funds raised by Activ Technology, which will support our various North East projects. Thank you very much to everyone who took part, we are hugely grateful for the brilliant effort.” 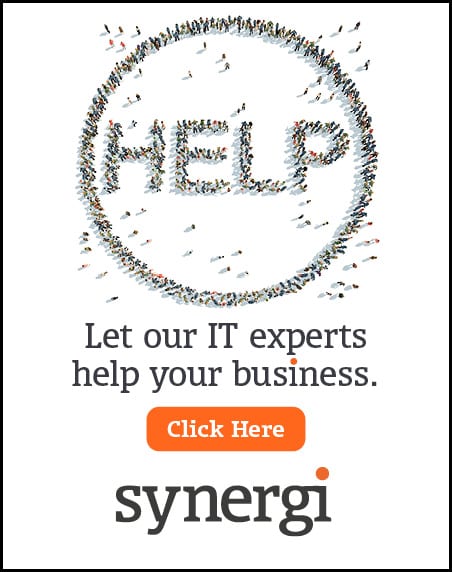