Like every school in the country, our working year began with results day. It can be a nervous time not only for the pupils and parents but for teachers too! There is, of course, no rational reason to be worried. The children have been well-prepared and, more importantly, the scripts have been marked and the grades have already been determined long before the children turn up to school on the day.

It’s not known by many but schools receive the results the day before. However, this fact might be a little better known in some parts of the country since one school inadvertently published their results a day early! The reason we receive the results beforehand is so that we can prepare the statistics with which we will impress our parents and the local press. Every school looks to ‘spin’ their statistics and quite rightly we all wish to celebrate the achievements of the children. Our top achievers at Red House received 13A*s and 11A*s with the latter pupil achieving the equivalent of an A** in his Further Maths paper; fantastic achievements.

Preparing the statistics this year was more difficult than most years. Whilst most subjects continued to be graded from A* to G, English Language, English Literature and Maths were graded from 9 to 1. This grading will be rolled out in most subjects from next year (not all subjects just to add to the confusion!). For the class of 2017, their results were a mixture of grades and numbers. Staff were on hand to translate for parents but who will be on hand to translate for employers in years to come? The government states that it has introduced the new grading system so that we can differentiate between the old style GCSEs (which are now deemed to have been too easy) and the new courses (which are seen to be more rigorous).

A grading system from 9 to 1 is the way forward they claim. People have questioned why the scale stops at 9. Even Charles Richter managed to label events beyond 9 so will there be the introduction of a level 10 in due course, much like the introduction of the A* when marks were inflated after the introduction of GCSEs? When it comes to determining a pass grade, the government struggled. It was going to be a 5 and then I think they realised the new courses are just too difficult. Children have not been prepared for this level of difficulty since entering education. You do not ‘create’ higher achieving children and higher standards just by making the work more challenging. Therefore, the government relented, declaring a grade 4 to be a pass.

Do we really want a grading system where the pass, traditionally seen as the middle, is a grade 4? And what if grade 10 arrives in the not too distant future? Whatever the grading system, my colleagues will continue to teach the children in the best way possible. The new GCSEs are demoralising but no doubt it will all change in the not too distant future. To be replaced with something better after consultation with educationalists working in schools? Sadly, I doubt it. 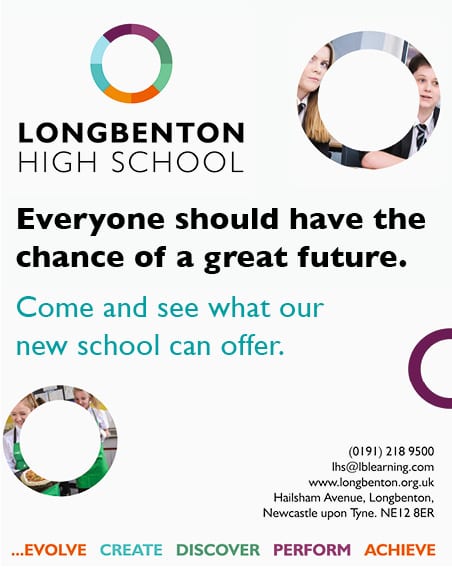 Books Are The Treasured Wealth Of The World

It’s All About The Teacher